Building a new home vs buying an existing home 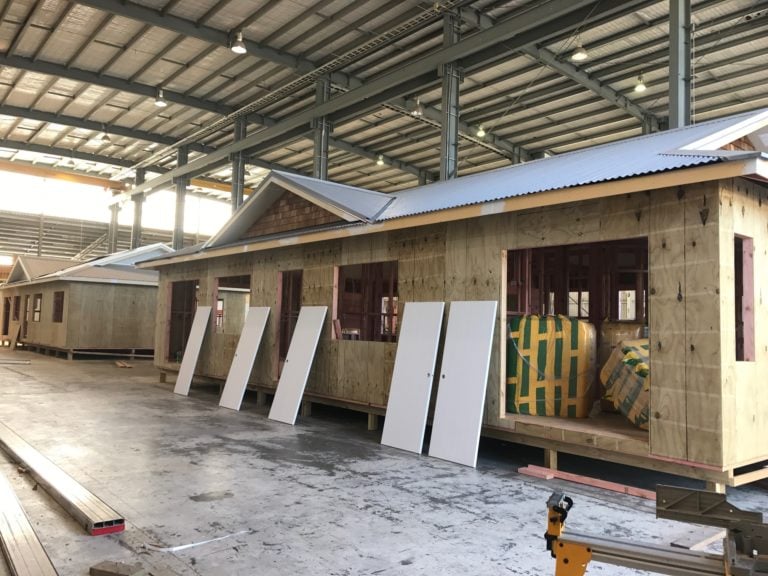 With interest rates hitting their lowest in history, and mortgage rates following suit many people are looking at property as a relatively safe place to store their investments and grow their financial independence in the coming years. From a main domestic residence to a granny flat for a relative, or an investment property to rent out, there are several reasons why property is a popular option even in tumultuous times.

When looking for a new house the common debate is whether you want to build a new home or buy an existing one. There are pros and cons to both which we'll explore in a little detail.

One of the main reasons why this route is so popular is because it has the least amount of effort and waiting involved out of the two. You're buying something that already exists which means that, once the paperwork is signed and the handover complete you can move in and enjoy it relatively quickly. Because the home is already built you're also not having to make major decisions about interior fit-out and finishing. The house is what it is and while you may choose to make changes later about various elements, you don't have to if you don't want to.

This lack of choice might also be viewed as a negative. It's quite rare for an existing house to perfectly match your specifications and you may be making a compromise in certain areas by buying it. Maybe the doors don't open in a direction you'd like, sockets and light switches are in the wrong place or it doesn't have a key feature, like an ensuite or walk-in wardrobe.

Sure you can add some of these things at a later date but this can be much more costly than if they'd been factored into the build of a home, if they're possible to do at all.

Many people have their dream house in mind. Maybe it features a basement games room, or a garage the size of which you've never seen. Maybe it simply contains the perfect kitchen, or a hobby room. Whatever it is, chances are your dream house is unique. It's highly unlikely that someone with the exact same ideas as you has built your dream home in the perfect location and to your ideal specification.

In which case the only way to make that dream a reality is to build your own dream home. There are several reasons why people don't do this more often and these include the perception that its:

In many cases the opposite can be true.

Building a new house means it complies with all current building regulations, which will almost always mean higher standards of insulation and finish compared with many older properties. You'll also be getting brand new appliances rather than inheriting some possible gremlins and you can specify everything to your exact requirements. You can often do this for less money than at a later stage because new home builders are able to get lower prices than the retail stores offer.

A new home build is more intensive than choosing an existing home. You have more choices to make and this can be overwhelming, but you'll have project managers, designers and more on hand to guide you through the process.

How to build a new home without the stress

A prefabricated home reduces the stress, and often the cost of building a new home. This can make it the perfect choice for someone looking for all the benefits of building new, with less of the stress.

If you're weighing up whether you want to buy an existing home or build new, then consider talking to a member of our team to see if building prefab would work for you. We have an array of pre-existing plans to choose from but can also customise them to deliver the layout of your dreams.

To learn more or get in touch with a specialist click the button below.